Disclaimer: The talent level of the players is based on their talent when they played with LeBron, not at the peaks of their career.

This is an obvious choice. Irving is the best point guard LeBron has ever played with and probably the best point guard he will ever play with. Kyrie can do it all on the offensive end of the court. He has the ability to not only find his own shot, but to knock the shots down at ease. Although his defensive ability lacks, his offensive firepower makes Irving one of LeBron’s best teammates in his storied career.

Although Allen wasn’t LeBron’s teammate for long, he is one of the King’s best teammates. The shot that Allen hit in Game Six of the 2013 NBA Finals is still to this day one of the most talked about shots in NBA Finals history. Allen will give this squad a three-point sniper to sit on the perimeter and knock down shots. Although the team doesn’t have much defensive talent to this point, it might not matter when they score 130 points per game. 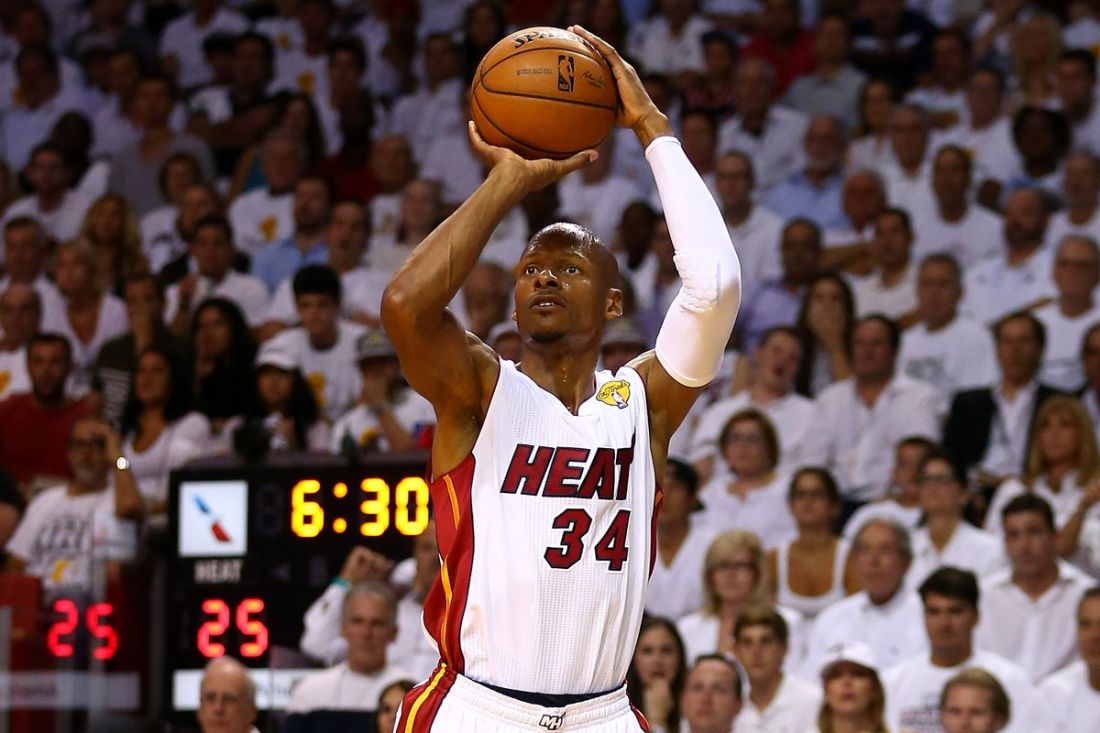 Similar to Kyrie Irving, this is an obvious choice. D-Wade is not only one of LeBron’s best teammates ever, he is also one of LeBron’s best friends. The two future Hall of Fame players had a great run together in Miami, winning two titles in four seasons together. Without LeBron, Wade is no joke either. Teaming him up with Kyrie and Allen gives this superteam one of the best scoring trios in their prime.

Power forward was tough. Going back between Chris Bosh and Kevin Love was a very difficult decision. I landed on Love for one main reason: his ability to stretch the floor. Bosh also had the ability to stretch the floor, but not like Love does. Furthermore, Love’s rebounding ability at the four provides this team with a much-need glass cleaner. Love is not strong on defense, but as I alluded to earlier, it won’t matter when this team puts up 130 points per game.

What better way to finish off a superteam than with “Big Z?” A stat-stuffing center is just what is needed to round off this superteam. Ilgauskas will also provide the team with something they lack: defense. Ilgauskas’ ability to grab rebounds and protect the paint on the defensive side of the ball make him a must at the center position.

People often complain about LeBron’s teammates abilities. Obviously that was a bit different this season when he was left with much of the work to do himself. However, if we combine all of his teammates throughout his career, a team can be created that would win not one, not two, not three, not four, not five, not six, everyone knows where I am going with this. The point is, even though this team will not play a lick of defense, the offensive potential is through the roof. If the NBA ever allows time machines to be used in basketball, watch out, a new superteam is coming for Golden State.

Be sure to come back next week when a new “Creating NBA Lineups” column is posted!

Owner and head writer for ProCity Hoops. View all posts by Devan Olsem